Description of the Race

The Blaydon Race was formed in 1981, the brain child of Dr Jim Dewar. From 212 athletes in the first race to a 4700 sell out now, the race could be filled twice over. It follows the route taken by horse race goers in 1862 in the words of the Geordie folk song The Blaydon Races written by Geordie Ridley. The words are used as the basis for the whole race.

After Dr Dewars death just days after the race in 2004 Bob Houston took on the role of race director for a number of years. Lynn Craig the current Club Chairwoman took the race on and it has gone from strength to strength in the past 8 years. Due to her husband retiring Lynn has now passed the race on to Daniel Flint who hopes to confirm the Race as one of the best Club events in the Country.

With an extensive prize list most of the regions top athletes compete in the race, all chasing the prize for the first Geordie. 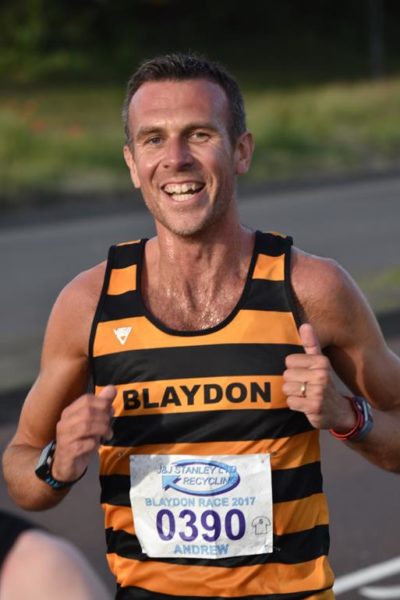 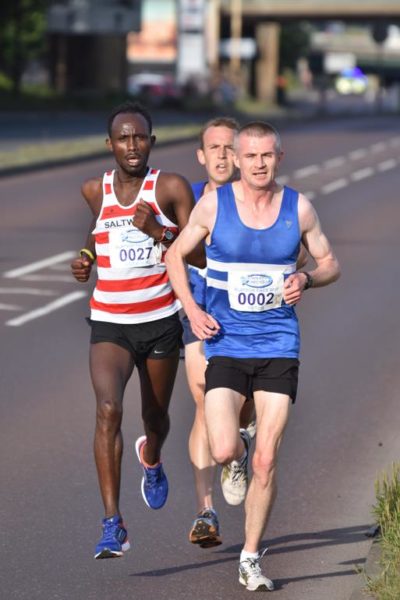 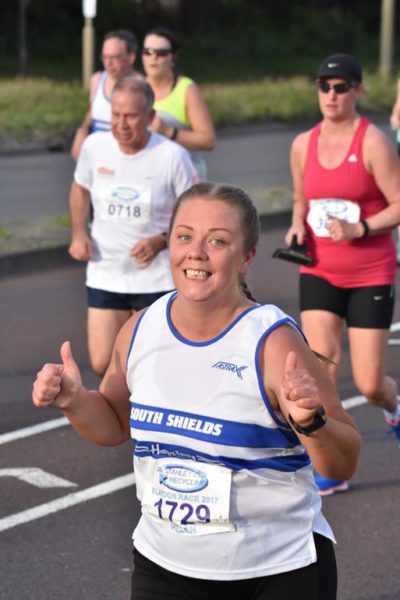 Race numbers will be posted out to all runners in early May. If you haven’t received your number by 20th May please email admin@blaydon-race.co.uk

Your chipped race number is the only item which will be posted out to you. All other info is on this website which can be found under the info booklet and is available to be downloaded. Any changes or info relevant to the race will be announced by email to the address which you provided and via social media. Please make sure you read all correspondence from us. 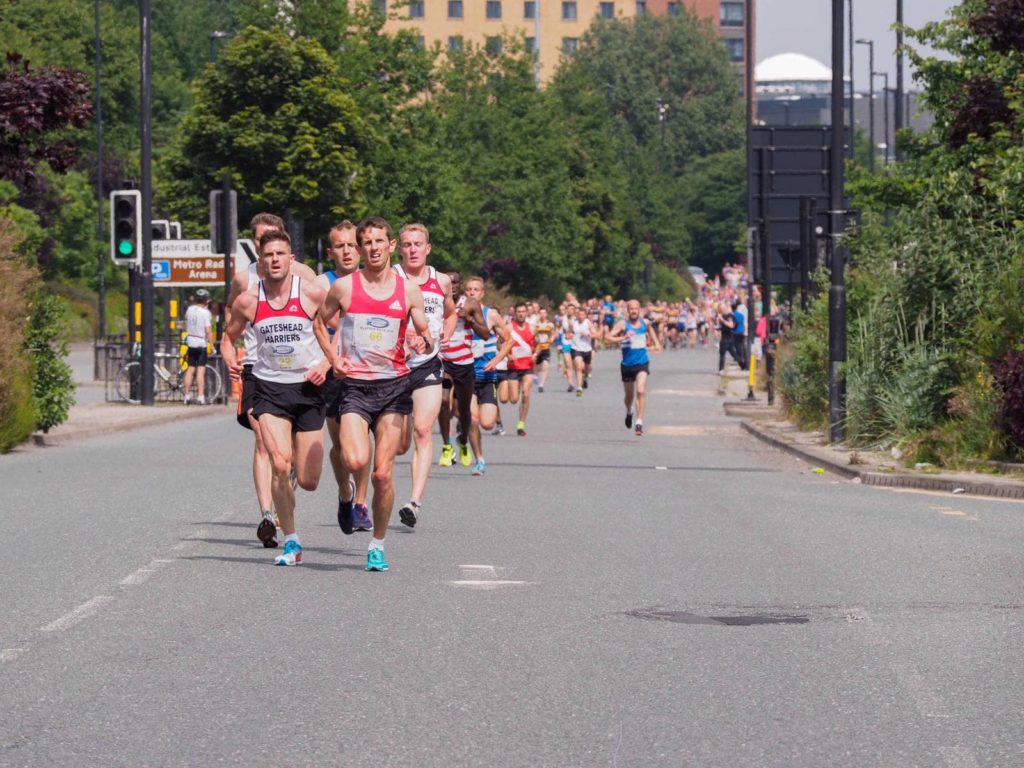 The list of winners (Lads and Lasses) is a Who’s Who of Regional Athletics with some of the country’s finest athletes keen to compete for the impressive prizes. The Lads’ ‘old’ 5.7 miles course record was set in 2006 with the Lasses’ best in 2003. The ‘new’ 5.7 miles course has only been used four times so we can hardly call it a record yet – in 2012 the course was changed again meaning another new record was set.’ Good competition for local top-liners from around the UK and abroad means that ‘Blaydon’ record times are always under threat.

The ’King’ and ‘Queen’ of Scotswood Road

Olympic silver medalist Mike McLeod is undoubtedly the greatest with seven wins including an unrepeatable three consecutive victories as a Gadgie (Veteran) in 1992-94. The four wins by Blaydon’s own Olympian Jill Hunter in 1985-88 outstrip her rivals.

Kenyan Patrick Makau set the ‘old’ Lads’ course record in 2006 at 26mins 13sec with Russian Yelena Burykina bringing the Lasses’ mark down to 29min 18sec in 2003.

We understand if it the first time you have ran the race you may have a number of questions. All the answers should be in this booklet but if you cannot find it please email info@blaydon-race.co.uk